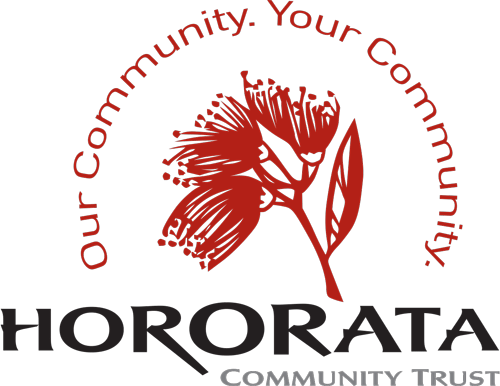 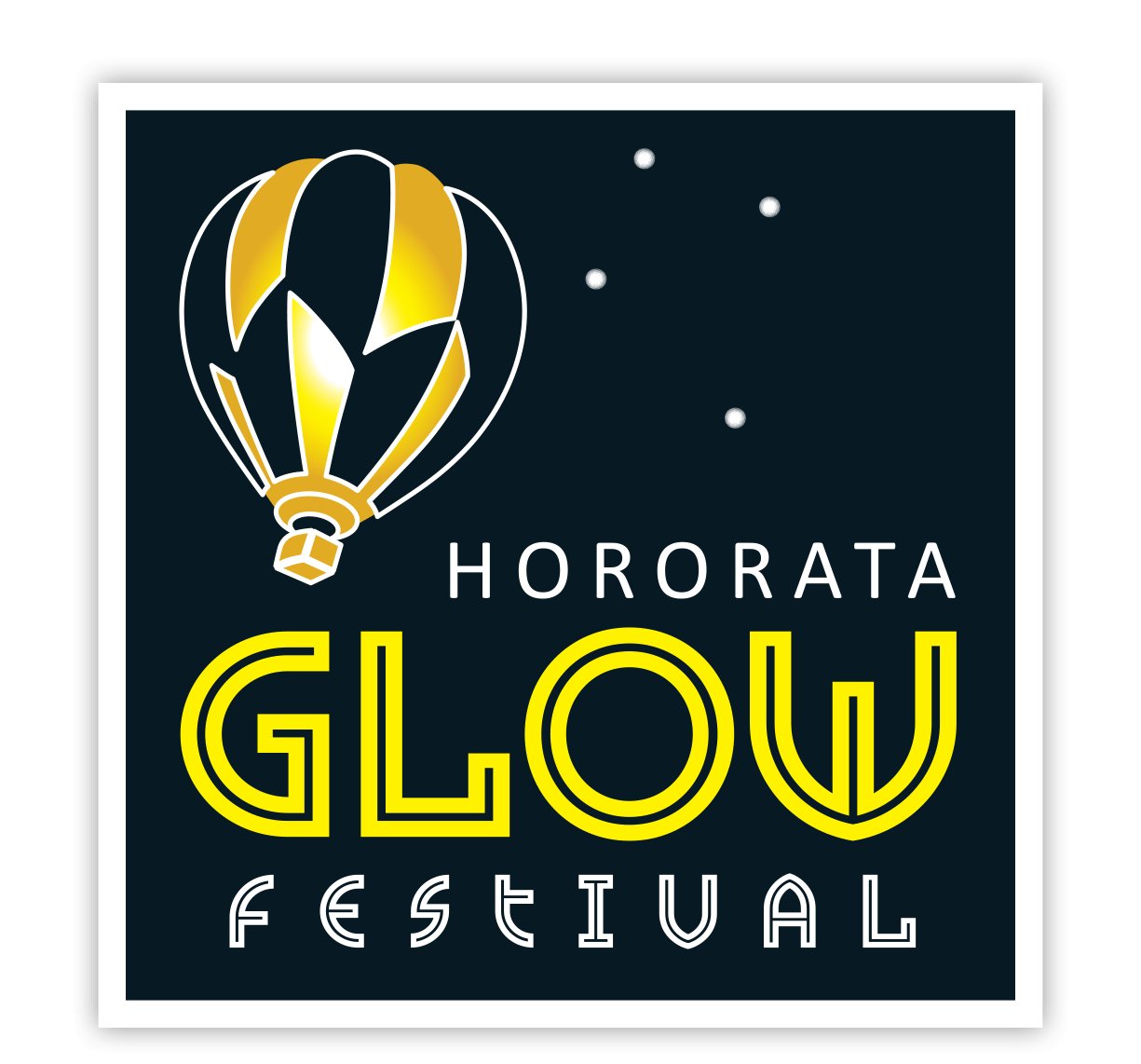 The Hororata Highland Games were established as the main fundraising focus for the Hororata Community Trust, established to help rebuild and promote the community after the September 2010 earthquake. Here you can find out more about who we are, what we do, who supports us, and how you can help.

The Hororata Highland Games is the Trust’s premier event attracting 8000- 10,500 people annually. The event is held the Saturday before Canterbury Anniversary each year.

The Hororata Highland Games (HHG) was created in 2011 from the community’s desire to take charge of its own future following the Canterbury earthquakes and the devastation of a number of key community facilities. Rather than wait for assistance a motivated group of individuals developed a theme that resonated with them and filled a unique gap in the event market, the HHG was born and is now a permeant fixture in the Scottish Competition calendar.

Click here to discover more about the Hororata Community and its projects.

This is a family-friendly event that appeals to all ages and visitors don’t have to be Scottish to enjoy it!

“I was impressed with how well organised the event was and by the number of people who attended which was considerably more than most Highland Games in Scotland. The Hororata Highland Games is most definitely authentic, paying tribute to many Scottish traditions, but I really enjoyed the new elements that have been introduced and the ‘Kiwi twist’ was very special.”

“An amazing experience, an extremely well-run event. I’m definitely coming back again and bringing the family. Best highland games I have ever attended.”

“An absolutely well organised event. A pleasant day out with family.”

“We love the Hororata Highland Games – the best of its kind, in NZ, in my opinion.  The timing is also perfect for the build-up to the NZ pipe band contest season.”

“We had a very enjoyable day.  We were amazed at the assistance we got from your workers in unpacking and setting up.  That position was ideal for us (under the tree) in the shade.  The weather couldn’t have been more perfect and the organization couldn’t have been better. A good day financially as well, which always helps. We would definitely be interested next year.”